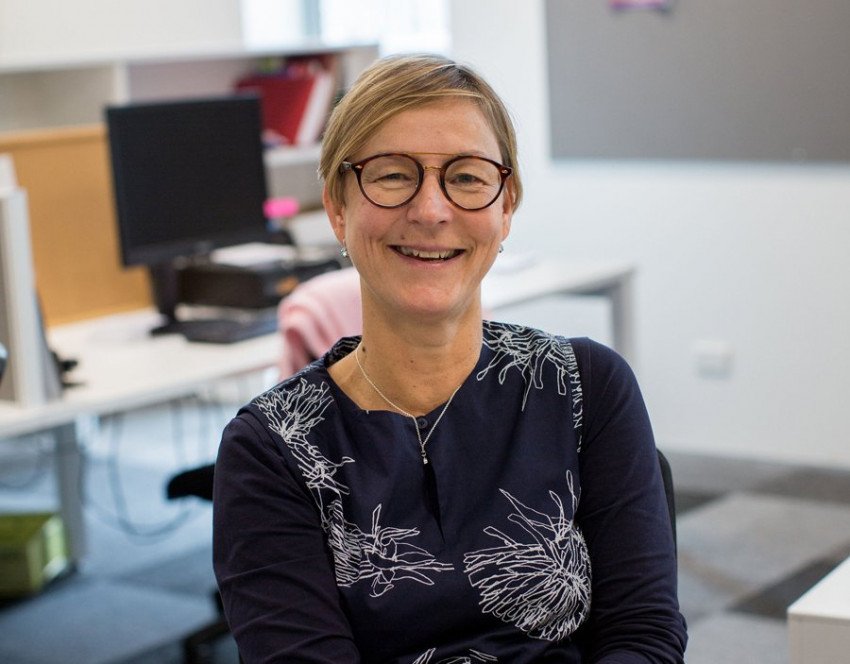 By Merja Myllylahti, co-director of AUT’s research centre for Journalism, Media and Democracy and lecturer in the School of Communication Studies.

Quality news media are a crucial element of functioning democracies and regular analysis of them is particularly pertinent at the current historical juncture.

Technology has long been part and parcel of journalism. From the development of the Gutenberg Press in 1440 to the digital technology that underpins the production of news today, methods that allow for the rapid replication and dissemination of information are crucial in news delivery.

As co-director of AUT’s research centre for Journalism, Media and Democracy (JMAD), I’ve been researching New Zealand media ownership for the past nine years. New Zealand is not immune to the trends that play out around the world.

The transition from print to digital has not been smooth, and has seriously affected revenue streams, hence it has brought new threats to the media’s role in a democracy.

Key trends that we’ve observed are:

Consolidation can mean less voices and diversity. One aspect of this is content sharing, and in New Zealand, RNZ has over 25 content partnerships with other media outlets, and this means that the same content is circulating across different media sites.

In the digital media ecosystem, news publishers are struggling to make their outlets viable, and this threatens the viability of a rich and varied media.

Recent studies of payment systems have largely concentrated on people’s willingness to pay for news. Academic researchers have also studied paywall models, content, and revenue. Additionally, crowdfunding as a source of revenue for news has been investigated, and the research on membership models is expanding. Most of the studies about news payment systems have concluded that none of the news payment systems—including paywalls, micropayments, donations, and memberships—is (on its own) sustainable for funding future journalism.

A recent trend is digital news publishers quitting social media due to a lack of control over content and potential customer interactions, or from philosophical differences.

In July this year, Stuff, which was recently bought by Sinead Boucher in a management buy-out, announced that it was cooling its relationship with Facebook. Stuff had already stopped its advertising on Facebook, following 2019’s deadly mosque attacks in Christchurch.

The company says it is ceasing all activity on Facebook and Instagram in a trial. Stuff has nearly 953,000 followers on its Facebook news page and 134,000 followers on Instagram. Stuff editor-in-chief Patrick Crewdson says that while this is an experiment, there is no fixed date to finish it. The publisher decided to pull out of Facebook because of the “various unhealthy things seen on Facebook such as fake news, hate speech and fraudulent advertising.” The trial keeps Stuff a chance to determine its traffic flows from Facebook, and also its impact on the publisher's overall revenue.

Stuff is certainly not alone, with publishers such as the New York Times and Denmark’s Zetland turning their backs on platforms that have failed to deliver them adequate income and freedom over their businesses.

The intertwined nature of technology and journalism will only grow closer. It is up to us all as citizens to demand – and support – journalism that serves us all.

Merja Myllylahti is an expert in news payment systems internationally and wrote the first academic study about the paywall revenues.

She is co-director of AUT’s research centre for Journalism, Media and Democracy and lecturer in the School of Communication Studies.

AUT is a Strategic Partner of Techweek2020