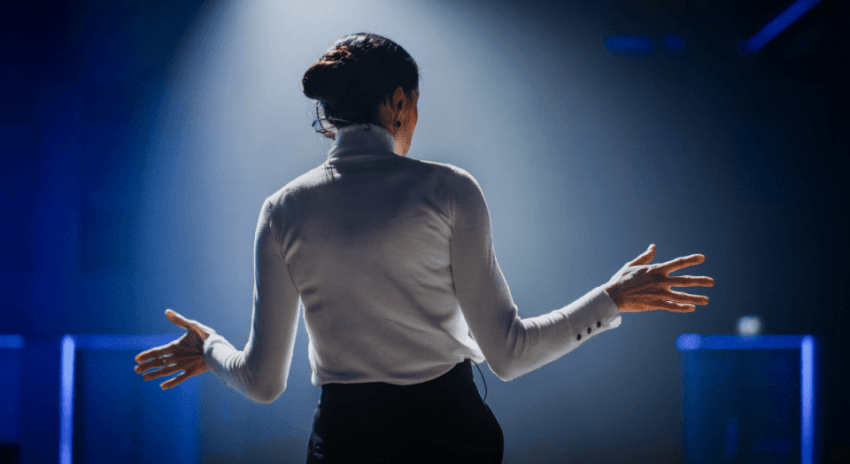 I was asked recently about the experience in shifting from a tech team within a comparatively small internet based company (Trade Me), known for its fun culture, to one within the regulated environment of banking (ANZ).

For a number of years now, there has been a huge focus on the value of a good company culture and while I can see how on the outside, these are two very different organisations with two very different cultures, coming to ANZ wasn’t as big a culture shock as you think.

When I started at Trade Me in 2007 we had 52 staff.  When I left 11 years later, we had 661.  Over that time, the company changed ownership several times, from being owned by Sam Morgan and some fellow investors to eventually being fully listed on the stock exchange.  It’s since been fully sold to Apax Partners - a venture capital firm based overseas.

With an increase in size definitely comes a change in culture but that didn’t define what I enjoyed about Trade Me.  The slides between floors, free Wednesday lunches, Friday drinks and a bunch of fruit were all very cool and did contribute to the culture of the organisation but, it didn’t define it and it certainly didn’t define what gave me job satisfaction.

What I loved about Trade Me was the individual focus and dedication of the people in the teams. Their attitude.  I’ve been lucky to experience that at ANZ too.

As others have found, a culture that facilitates negativity will do nothing for a company’s success or their employee’s job satisfaction and there is no satisfaction if you don’t enjoy what you do or who you work with.  It’s the nature of the interactions you have with your colleagues, the language you use and your view of what’s in front of you.  As a family member often says to me, it’s the Positive Mental Attitude.

Like most technicians, I like to see what we do as a company - offering a really important service to so many people and seeing customers use what we build.  I also get great satisfaction in knowing we have a good, solid brand.

So, if you’re asking about culture, I’d recommend considering the level to which an organisation encourages:

Focusing on business improvement with a no blame culture is vital, especially in this working-from-home environment where, as Forbes write, transparency and trust is so important.

As any technologist will know, each week you face a range of challenging incidents but it’s how the teams work together that makes those incidents bearable.  Last week I witnessed numerous people from across several teams mobilising and acting quickly to resolve an incident.  While, as members of a large team (1,800 in New Zealand) there’s a risk of feeling the need to prove an incident isn’t your fault (for fear of getting into trouble), I see none of that at ANZ, in fact, quite the opposite.  There’s a confidence in speaking up and taking responsibility, in just working together to resolve an issue, to making things better for our customers.  It’s this positive, collaborative attitude that defines culture and my job satisfaction.

So, coming to ANZ wasn’t as big a shock as some may think.  Yes it’s a bank - there’s more regulation, more audit, more everything.  It takes longer to get stuff done and there are a lot more people from a headcount perspective but in both organisations, I’ve experienced the value from creating an environment where your employees feel comfortable speaking up.

There will always be tough challenges put in front of us that will test any organisation’s culture.  While they definitely have a role to play to shape it – note the best leaders are reportedly those with a contagious positive energy - the CEO, the CIO, or senior leadership do not define an organisation’s culture.

They exhibit the behaviours we want reflected in our organisation but it’s everyone’s collective attitudes and behaviours that make the organisation’s culture what it really is.

As part of ANZ’s passion for building New Zealand’s Technology Ecosystem, during Techweek22 a number of the team will be sharing thoughts and lessons learned on creating an effective tech organisation.  We’ll be focusing both on individuals looking to build their tech careers and on Tech companies looking to boost their understanding and appeal to new and experienced tech talent - from hiring to retaining to growth and diversity. Join us for one, some or all of these engaging panel discussions.