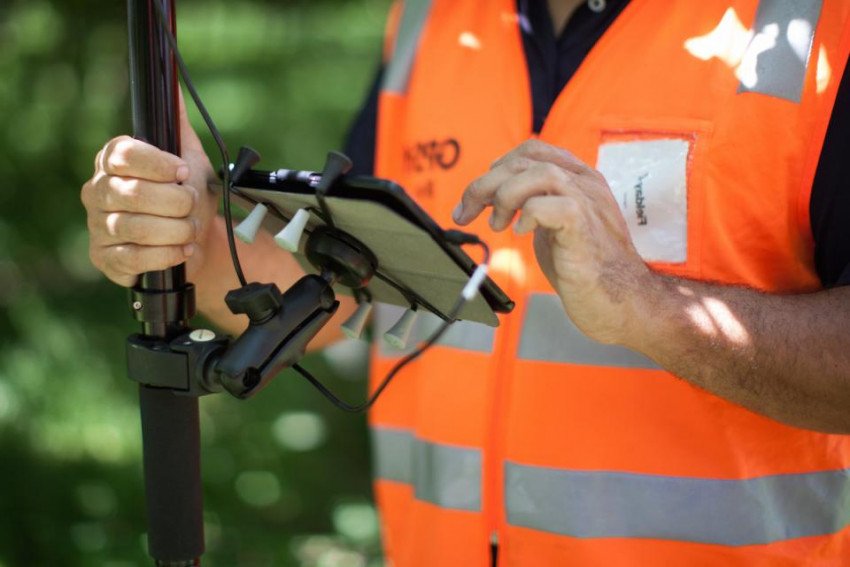 In the North Island of New Zealand, less than three hours from Auckland, a region known as the Bay of Plenty is proving fertile ground for horticultural innovation that’s primed for global impact. You won't realise from looking at it – the rolling hills, orchards, and sparkling sea wouldn’t look out of place in a tourism ad – however the peaceful landscape is home to eight boundary-pushing agritech companies that are working alongside the local economic development agency, Priority One, and the University of Waikato, to find new ways to feed the world. It’s not a big town, and so the key players have been mates for a while, but that friendship was formalized in July 2017 with the establishment of a new research institute in Tauranga called PlantTech.

It’s not the only institute of this kind in New Zealand; however it is the first to focus on commercialising horticultural tech solutions. Members of PlantTech describe it as “the New Zealand institute for technology and innovation in premium, plant-based value chains.” In other words, it will focus on the issues facing the horticultural industry globally, and develop integrated solutions for them, with input from experts at every stage of the value chain: from seedlings to harvest, from sorting to distribution.

As Matt Flowerday, founder of GPS-It, a drone mapping solution for orchards, says, “we’ve all worked in different sectors of the industry over the years, but it’s really good to come together…to take on the world.” Flowerday sees New Zealand, and specifically Tauranga as, “a bit of a lab,” a place where ideas of value can be developed with input and insights from future clients, prototyped and tested with the relative ease and efficiency that only a small, interconnected ecosystem can bring.

Steve Saunders, investor and co-founder of Robotics Plus, agrees. “Being able to be smart about collective collaborations in New Zealand to go global is important,” he says. “I don't think we do that enough, and that's why I'm excited about PlantTech, that we can bring a number of global companies together to jointly create tech that's relevant to the agritech space.”

The most exciting thing that PlantTech is offering its member companies is an opportunity to focus on innovation; a chance to step out of the daily grind to look at the bigger picture. Jason Low, Head of Innovation at Trimax Mowing Systems, is thrilled at the prospect, “it’s really going to accelerate our R&D programme,” he says. “Especially the more risky-type projects around disruptive technologies which we really want to get into.”

When you spend time talking to the companies working together on PlantTech, there’s a common thread to be found. Many New Zealand companies tend to create tech solutions with input from their future clients, simply because there isn’t the time or the money in the innovation space here to prototype solutions that don’t have immediate clients. “We've seen that it’s hugely important to actually be connected with industry along the development process,” explains Dr Alistair Scarfe, CTO of Robotics Plus, “…you are scoping it to make sure the technology you are developing is suitable and can really help solve some of these [industry] challenges.”

At PlantTech, the intention is to see this process accelerated and expanded with global growth in mind.

Join us at 10 Billion Mouths: new ways to feed the world in Tauranga on 23 May, and meet the individuals behind the companies at PlantTech. Tickets are on sale now >>