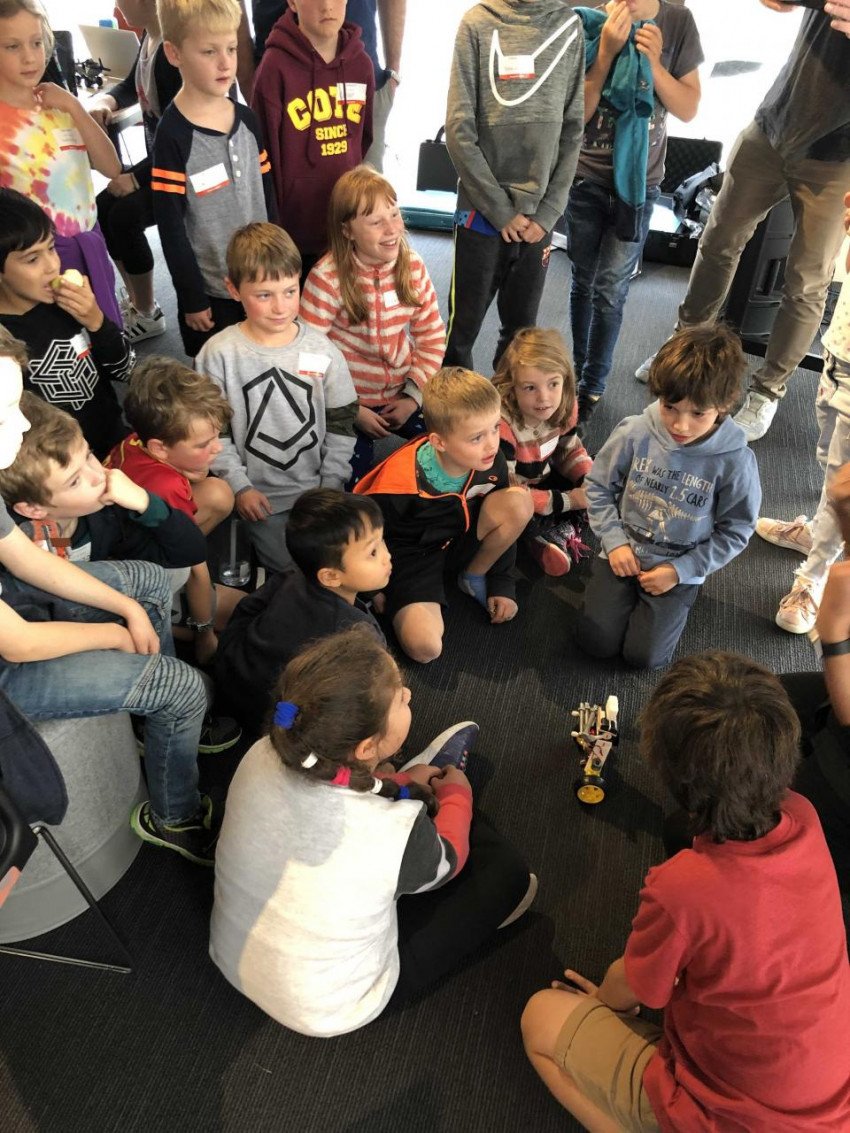 At the Coding & Robotics class for Kids this morning, children aged 6 - 9 learned how to control an Edison robot by writing code to control its various sensors – light, ultrasonic, sound and more! This event was a collaboration between Scratchpad and Clearpoint. 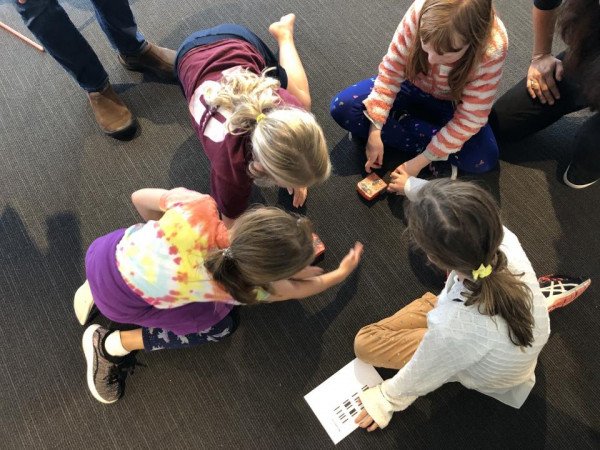 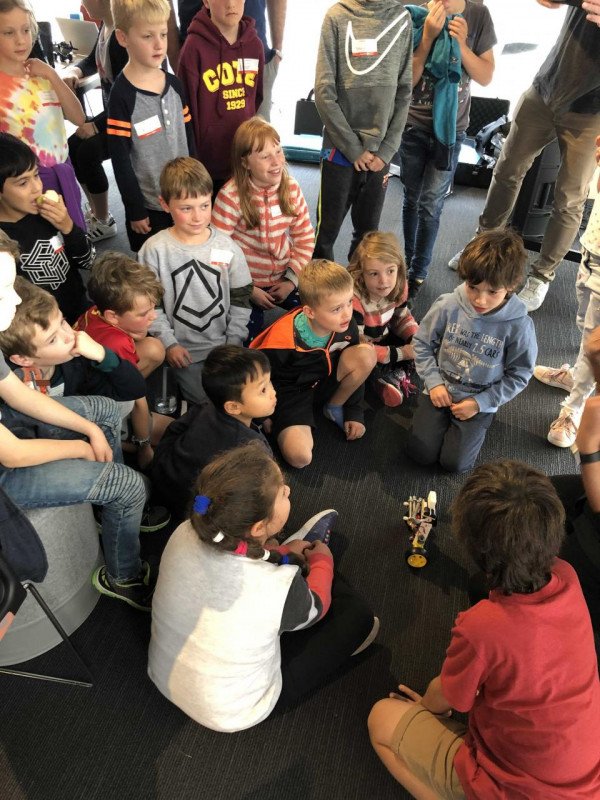 Children gather around a demonstration of a balancing robot 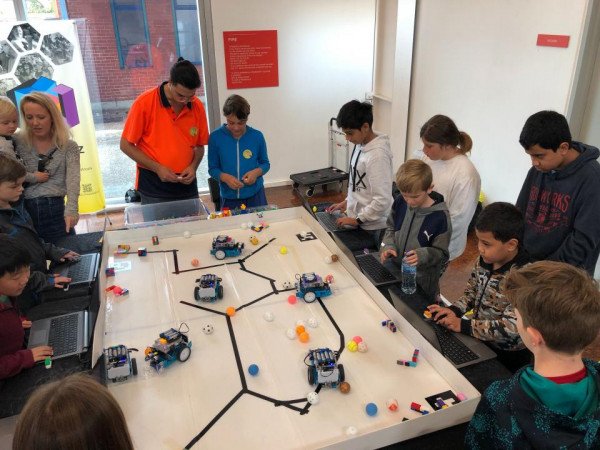 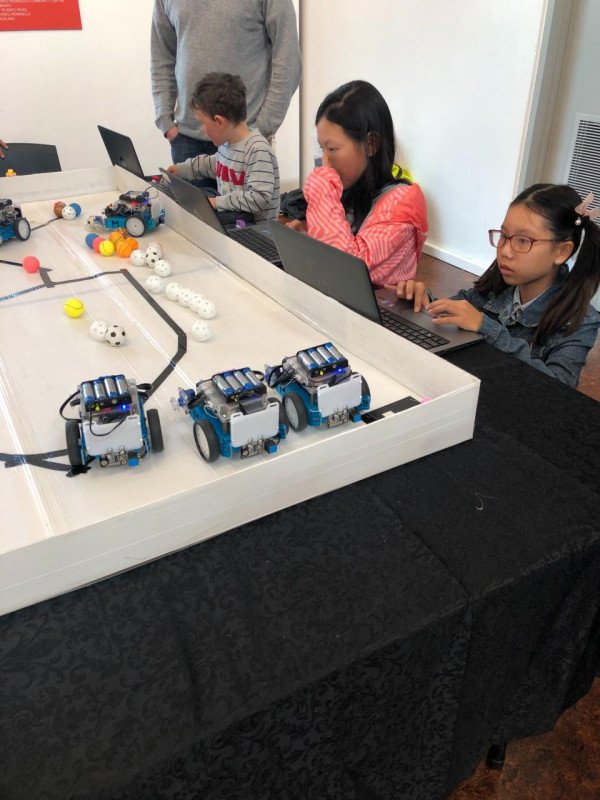 Girls from infants to teenagers got together on Sunday afternoon for the STEM Girls event at MOTAT. The team at OMG Tech set the children up with knowledge and know how to code their own ideas and wire circuits into a fun dance game!

Day 3 of the Alexa Games Hackathon was the most fun day - where each of the teams got to showcase their creations. There were a range of entries from a language game, to a drinking game and a mixture of those in between! 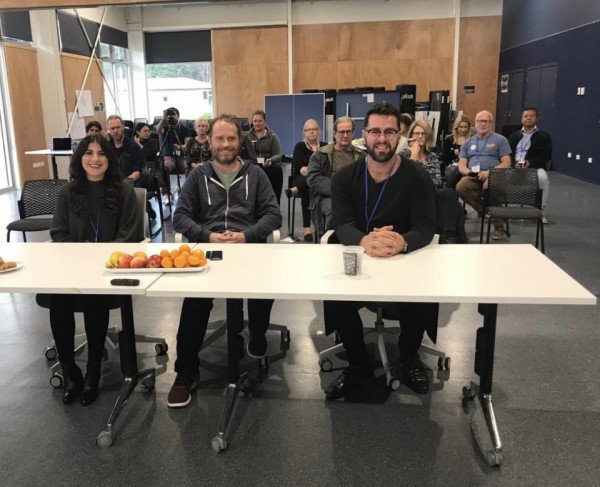 The Techfugees Hackathon also wrapped up today - well done to everyone who participated!