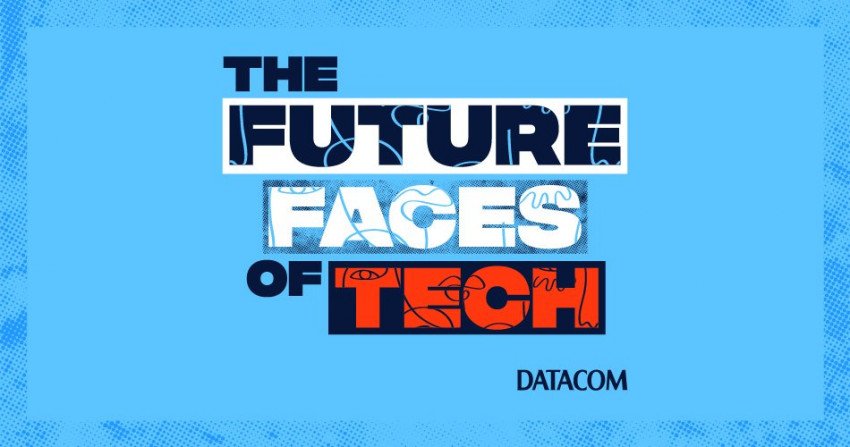 In 2007, Arthur Shih was ready to graduate and consider his options. With a fresh degree in computer systems’ engineering burning a hole in his pocket, Arthur was ready to take on the world but not entirely sure what to do first. A chance encounter with the future Datacom Group CEO Greg Davidson set him on his course.

“I distinctly remember Greg speaking at an event where a cheeky student asked what he thought of the new Microsoft .Net Framework version 3 that was just coming out. Greg gave a hugely detailed deep dive that shut the student up.”

While history doesn’t record what happened to that student, Arthur knew he wanted to work for a company that encouraged technical people to take up leadership roles – something he himself was to do several times over the next 14 years.

“For the first two or three years I worked in network engineering, a really techy role but because I put my hand up for anything and everything I got to join the formation of what was called Datacom Cloud Services as operations manager. I spent three years there before being poached by the sales team where I learned to drink beer and work with potential customers. Both skills have stayed with me ever since.”

After that, Arthur had been with Datacom for around six years and was all set to resign as his wife, Aradhna, had secured her dream job in New York. But rather than accepting his resignation, Datacom asked him to set up shop for the company in the United States.

“Here was the chance to learn how to run a business from end to end. It was daunting, but I said yes, went to New York City, and started knocking on doors.”

While in the United States, Arthur was awarded a Prime Minister’s Scholarship. It allowed him to complete the Programme for Leadership Development — a fast-track alternative to the executive MBA (Master of Business Administration) at Harvard Business School.

“More than anything, I learnt to be true to myself. We spent a lot of time focusing on authenticity and trying to be the leader you are rather than the leader you think you need to be."

Today, Arthur is back in New Zealand and has “the coolest job in cloud computing”.

“It’s about transferring the customer’s data onto the cloud platform that’s right for them. It’s about empowering staff to work on any device connected to any service accessing any data from anywhere in the world.”

Now with two young children, Arthur is relishing the challenges ahead and enjoying the Datacom culture that has grown from strength to strength in his 14 years here.

“That’s the great thing about Datacom. The opportunities are there. All the big moments in my Datacom career have come about because people trusted me, all the way back to when I first started at Datacom while still studying at university.”

Are you a future face of tech? Click here to find out!

Datacom is an Advocate Partner of Techweek2021