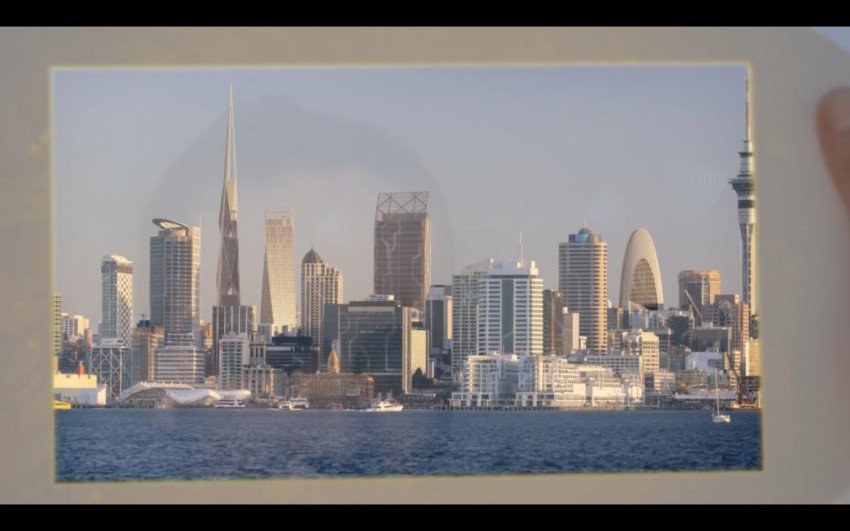 Technology has a stellar track record of forcing companies to work harder and give more to their customers. Right now, nowhere else is this being felt more than in one of the most traditional sectors there is: Energy.

When most people think of electricity, switching on lights and appliances comes to mind. That’s because for more than 100 years, the method in which energy is received has barely changed – until now.

Clean energy technologies like solar panels, storage batteries, and electric vehicles are advancing at pace. Other technology like artificial intelligence, machine learning, and peer-to-peer trading are emerging in parallel. Put them together and you suddenly have virtually limitless scope to evolve the energy sector as we know it – with customer choice and control sitting smack bang in the centre of everything.

All of this is leading to a future where what people want, the people get. Let’s say it has been sunny all day, so the solar panels on your roof are on full blast and charging up the storage battery on the side of your home. In the hours after work, when everyone in the city has rushed home to heat the house and cook dinner – you’ve avoided the increased price in power (which is subject to change every 30 minutes in New Zealand) by tapping into the energy reserves of your storage battery. At the same time, you’ve plugged in your electric car or bike – not to drain the storage battery, but to discharge the power you haven’t used to sell it back to the grid to make some extra cash. And at the end of the night, when the price of electricity drops as people go to sleep, you reverse the charge on your electric vehicle to fill it up for tomorrow’s commute (or avoid paying for that electricity altogether by using the energy left over in the storage battery).

It’s an idealistic future, and while we’re not there yet, that’s where we’re heading. It wasn’t that long ago that the idea of solar panels on homes was rubbished – now, they’re showing up on all new homes in California. The word battery was once commonly prefaced with “AA” – now, their capacity is so big, they keep swathes of Australians from losing power during power outages in record time.

The benefits of these technologies and the changes in energy consumer behaviour has environmental impacts as well. The awareness of climate change is placing limits on the amount of carbon humankind can afford to release into the atmosphere. And as those costs rise, increased economic and societal pressure will encourage the businesses and energy networks to embrace clean energy – which is already starting to happen.

As one of the country’s leading energy providers, Vector is aware of the importance new and clean energy technology places on our future. Our customers expect more personalisation, choice and participation when it comes to their energy needs, and they expect us to innovate and adapt quickly to meet their expectations. The times are changing, and we’re working hard to meet their expectations – and ours – for the future.