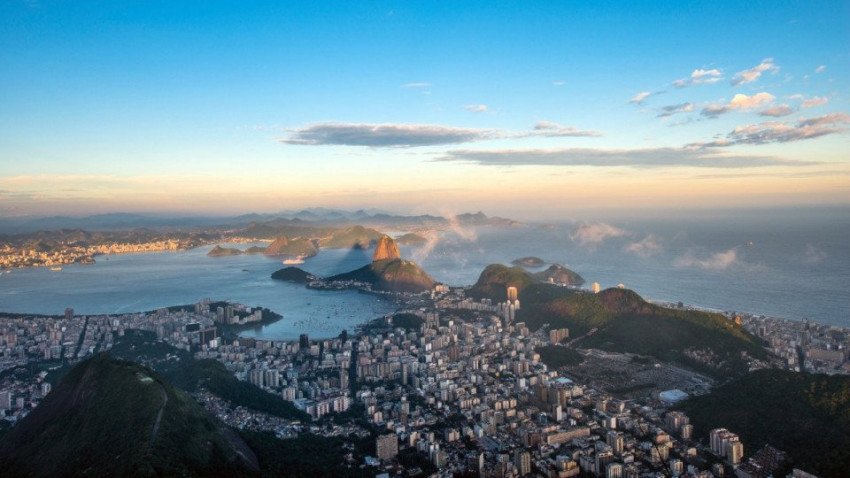 Technology is arguably not the first thing that comes to mind when New Zealand businesses think about Latin America (LATAM). Although, these days, perhaps it should be. With most people now vaccinated and face masks no longer mandatory, it seems the Covid cloud has had one silver lining in Latin America: it accelerated the tech boom across the continent.

E-Commerce and Mobile lead the way

Today in Latin America, you can buy virtually anything online. From groceries and gas cylinders to apartments and second-hand cars. E-learning is thriving. The Argentinean online platform Mercado Livre has become one of the world’s biggest.

This has everything to do with the “mobile economy.” In most of the region 4G is well established with 5G well on its way. According to the GSM Association, the smartphone penetration rate is a bit over 70%. However, this includes such far-flung places as Cuba, the Bolivian highlands and Patagonia. When you enter LATAM’s urban centers, where over 625 million inhabitants live, smartphone penetration is well over 80%, and over 80% of mobile phone subscribers have mobile internet.

So, it should come as no surprise that online sales grew by 39% in 2020 during the pandemic, creating a market worth some US$67 billion. What’s more, there is still plenty of room for growth: while some 70% of China does its shopping online, and some 50% of the US, only 20% of South America does.

But the LATAM tech boom is about much more than just E-tail. According to the Association for Private Capital Investment in Latin America (LAVCA), venture investment in Latam reached $15.7 billion in 2021. That is three times more than the previous record set in 2019.

Sixteen unicorns, startups with a valuation of over $1 billion, were established in 2021 in Latin America. 12 firms raised $250 million or more last year, compared to only one in 2020. Fintech attracted most of the venture capital (39%), followed by eCommerce (25%) and proptech (9%).

A region with a growing tech talent pool

But the continent not only offers lots of business opportunities. It is also a huge talent pool. Benefitting from a strong tech labour force, good level of English, competitive wages, mature infrastructure, and its proximity to the US, Mexico in 2021 was ranked #13 among the world’s Top Digital Nations and #1 in LATAM, according to the Tholons Global Innovation IndexTM

US companies have tapped into the Mexican tech market for years.

And some New Zealand companies have followed suit. Vista Group, which offers tech solutions for the world of cinema, opened a development hub in Mexico for its latest product, Vista Cloud.

But it is not just Mexico that has got talent. New Zealand digital tech firms Fingermark and Flintox opened offices in Brazil in recent years. Managing Director Luke Irving said the following about Brazilian developers: “They’re workhorses, knowledgeable and highly skilled talent.”

Financial services and agriculture in Latin America: sectors being transformed by tech

The fact that most venture capital in LATAM flows into fintech should not come as a surprise. Latam banks tend to be quite conservative, bureaucratic and generally have little eye, or patience, for the smaller fish, especially those that swim in the vast pond of the informal economy on the continent.

When Colombian David Vélez arrived in São Paulo in 2013, it took him six months to open a bank account. It prompted him to establish Nubank, which is today the world’s biggest standalone digital bank. The company hit the New York Stock Exchange in December with a market capitalization of over $40 billion.

Agriculture too is undergoing a rapid transformation. Radar Agtech Brasil identified 1,574 startups in 2020/2021, a 40% increase compared to the year prior to that. The main growth categories are rural property management systems, platform integration systems, marketplaces and remote sensing.

One startup that attracted over $1 billion in venture capital last year was Chilean tech company NotCo, which uses plants to mimic the taste and texture of such products as milk, mayonnaise and meat. Another promising market segment is mining tech.

The increasing tech sector links between New Zealand and Latam are also supported by recent trade agreements. The Digital Economy Partnership Agreement (DEPA) is a new partnership between New Zealand, Chile and Singapore, that will help New Zealand exporters and SMEs take advantage of opportunities from digital trade. The likely benefits of digital trade agreements such as this will include increased trust for business transactions, reduced paperwork, better visibility of the provenance of goods and improved ability to plan and foresee supply and demand across international borders.

Historically, NZTE has worked mostly with NZ firms to bring B2B tech solutions to Latin America. Some of the New Zealand companies we work with in Latam include data analytics firm 11ants and software development firm Flintfox. However, recently there has been a gradual yet notable shift to also include more B2C companies such as EasyCrypto, Melodics, Rocketwerkz and PikPok.   With the tech boom taking root across the continent, who knows how many more kiwi tech firms may soon join their peers to explore this growing market…

If you have a tech company and believe you are ready to expand your horizons, and export markets, here are three things you can do:

How can you better understand your tech business opportunities in Latin America?