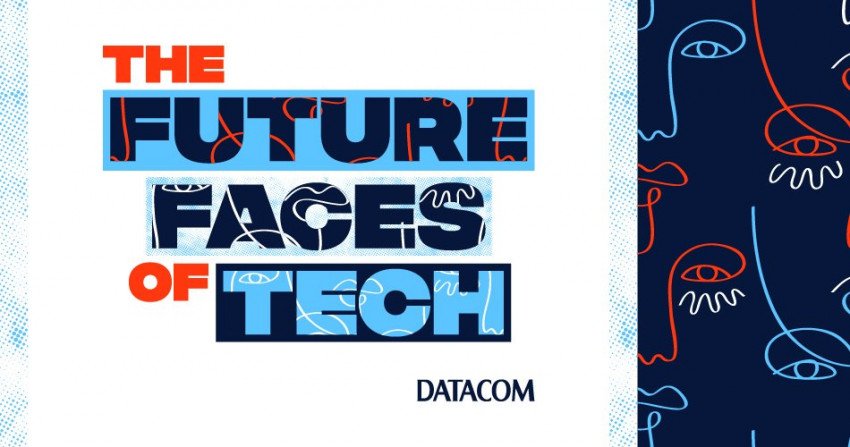 The robots are coming for our jobs, they say. In the next few years around half of all professions will be automated to one degree or another and we will face a fundamental rethink of what “work” means.

Which makes it all the more important that you chose a course of study that keeps your options open as much as possible and doesn’t paint you into a corner. In the 1900s we discovered we didn’t need quite so many buggy whip makers as we used to – thanks to the introduction of the motor car. Which jobs will we wave goodbye to in the 2000s?

There are some obvious areas for automation. Trucks and taxis are under threat from the robots, but so too are a number of roles in the legal and even health professions. It won’t be long before your lawyer no longer drafts your will or sorts out your house purchase because the routine stuff will be automated. And in medicine we’re already seeing histology reports from computers on tumours coming back with higher levels of accuracy than their human counterparts. Soon you’ll demand a second opinion from the robot doc.

But one area is growing dramatically, with demand increasing year on year and oddly a lack of graduates coming through the system to support it.

It’s the IT sector and in the next five years, global demand for IT professionals will hit 125 million while the number of people available to fill those roles remains well behind.

Here in New Zealand the need for human beings is the single biggest factor in slowing down the IT sector’s growth. Whether you’re in app development, database management, cloud migration or any of the other sectors, there are far more jobs than there are people and that’s only going to get worse in the next few years.

For many, the idea of a job in IT is horrifying. They see a pointless career spent sitting in a cubicle pushing a mouse around while wearing a t-shirt that says “anti-social” and eating cold pizza for lunch.

Sure, you can probably do that, but you can also work in 3D animation for Hollywood movies, help catch criminals with your cyber-security skills, create games as part of our ever-growing computer game industry and so much more. If your passion is data science or coding or building houses or designing furniture or selling clothes or helping not for profits, there is a role for you in the tech sector and it’s a career that can take you round the world or let you work from home.

You don’t have to be interested in coding – that’s really only one part of the industry these days. But if you’re creative, like to be challenged, want to help build a new string to New Zealand’s economic bow and want a career that pays well and changes as you change, then have a look at the tech sector. We’re very keen to hear from you.

Are you a future face of tech? Click here to find out!

Datacom is an Advocate Partner of Techweek2021