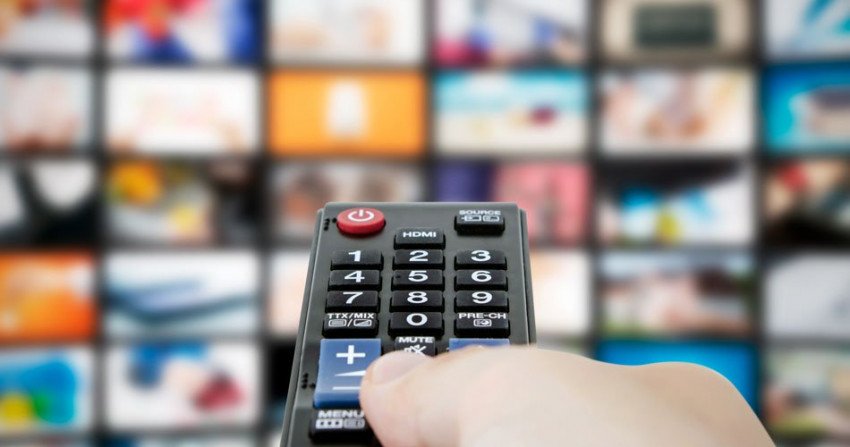 Technology has had a huge impact on news and entertainment, fundamentally reshaping countless industry segments.

For consumers, it can seem like a time of riches, with content from all over the world, whether it is award winning journalism or the latest Hollywood blockbuster. But what are the impacts on the industry sectors, and are we risking an overshadowing of local content at the expense of globally available homogenous content?

Challenges to the fourth estate

For Senior Lecturer in Journalism and Co-Director of the Journalism, Media and Democracy Research Centre, Dr Merja Myllylahti, technology has significantly changed journalism and how it functions in democracy?. "Moving digital has given the public access to news in multiple platforms, and for the news outlets potential to reach large audiences. It has helped newsrooms to monitor their audiences more effectively, and monetise them. Because of digitalisation, we have access to any number of news sources, giving us insight into the issues affecting different countries and being able to read award winning journalists previously not readily available if living outside their ‘publishing’ territory.

“However, we have seen a steady erosion of journalism jobs, exacerbated by the pandemic, and eroded trust in the media.”

Professor Verica Rupar adds that training of journalists needs to change to cope with an increasingly online reporting world, thrown into focus by the COVID-19 pandemic.

“As Chair of the World Journalism Education Council I know journalism educators around the world are thinking hard about how to equip their students to cope in the environment increasingly influenced by technology.

“How can a journalist build a relationship with a source when their only method of connection is Zoom? What can they do to build trust and an authentic relationship in an exclusively online environment?

“The other topic the Council is investigating is the use of AI in the newsroom, and how future journalists can be equipped to deal with that.”

As any enthusiastic consumer of TV and movies will attest, a modern day viewer is spoilt for choice. Roy Morgan research shows 2.82 million New Zealanders are using subscription or pay TV, with 2.14 m of those subscribing to Netflix and 1.25 m subscribing to Sky TV, Sky Sport, Now and Neon. Disney+ picked up 700,00 New Zealand subscribers in its first quarter after launching in November 2019.

"Streaming has fundamentally changed entertainment. It used to be small-screen stars hoping to transition to the big screen. Now we’re seeing the rise of the long arc – episodic storytelling – particularly being championed by streaming giants like Netflix. The money being invested is enormous and production standards are very high. Take The Crown for example – each episode costs $13m to make.

“Te Puna Kairangi is designed to help New Zealand’s production and storytelling take a leap forward in the global market. $21 million has been committed to projects including two feature films, one children’s drama series, one documentary series and one adult drama series. Another $29 million remains to be allocated in 2021-2022.

“The Fund is an opportunity to push New Zealand forward on the world stage. We have the pieces in place to create globally successful New Zealand content. Who knew Scandi Noir would become such an international phenomenon? It is underpinned particularly by the conscious effort at a policy level in Denmark to integrate the learning in its national film school with public broadcasting. They targeted international audiences both within Scandinavia and further abroad and invested in public broadcasting.

“We have a mixed model with TVNZ – it’s not truly public broadcasting – but we already have integration and collaboration between learning and industry, so we are set up for success.

“The impact on the wider entertainment industry will continue to play out. Cinemas will need to become a true experience, catering increasingly to niche audiences,” says Christina. “The cinema experience in New Zealand has vastly improved with better seating, better food and drink options, better sound and so on. Now the opportunity is in providing the niche one of a kind experience that streaming can’t provide. The New Zealand International Film Festival is a good example.

“Streaming technology represents a huge opportunity for New Zealand to reshape and enhance its existing film and television expertise.”

AUT is a Strategic Partner of Techweek2021