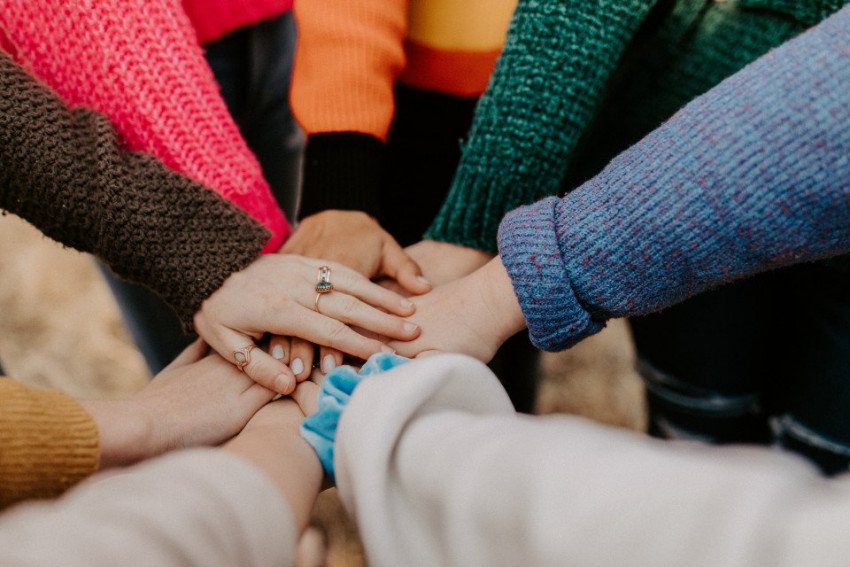 “87 percent of men interviewed really wanted to be part of the solution when it came to gender equality in the workplace. Over half of those guys said, I really just don’t know what to do"

Sometimes the hardest thing with diversity and inclusion (D&I) is figuring out where to start. During Techweek22, we want to help tech companies across Aotearoa figure out how to make that first step. We'll provide simple tips and tools to start or accelerate your journey to introduce more diversity into your leadership teams. This journey could be led by your founding team, CEO, Head of People, or even at a grassroots level.

In this blog, the team at NZTE are sharing stories of three companies from Aotearoa who have just gotten started on their D&I journey – and how they did it. 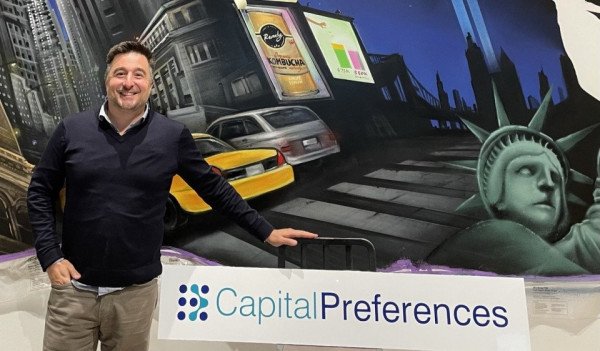 Bernard is the co-founder and CEO of Capital Preferences, a B2B fintech software firm headquartered in Christchurch with a global client base.  They help financial institutions better understand and personalise their services to customers through behavioural economics and human-centred design. Founded in 2014, around 30% of their leadership team are women and their team spans a wide range of ages, ethnicities, and experiences.

Bernard was succinct on LinkedIn about his three-step process:

One of his advisors commented as well to say, “Bernard baked it in from the start. It’s in his DNA. He's never been afraid of – in fact, he actively seeks – diverse backgrounds and perspectives in his leadership team and advisory board.” 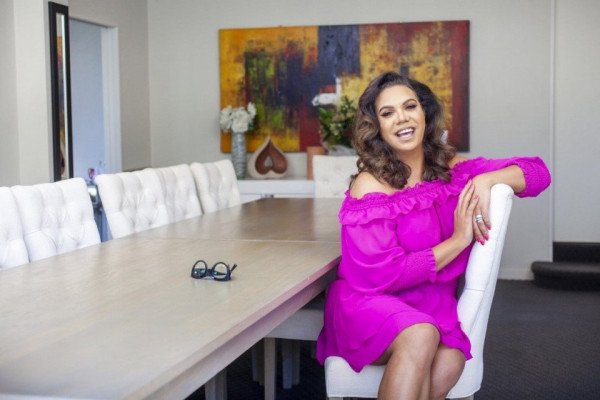 In 2020, Mary was appointed as the Chief People and Inclusion Officer at Timely, a cloud software service that helps hairdressers and salons manage appointments. This is the first people and inclusion role to exist at an executive level in New Zealand. Timely was recently acquired by EverCommerce, with Mary starting in a new role as Global Senior Vice President of Diversity, Equity, Inclusion & Belonging [DEIB] for the parent company with over 7,000 staff in 21 countries.

“diversity and inclusion in the workplace is a journey that never ends, but the most important thing is to start.  No matter where you begin, as long as you’ve started the journey, then you’re heading in the right direction. And the really important thing to remember is that when you do diversity and inclusion well, then you do well because of it. It starts with providing a safe and accepting environment for all people. It’s also about encouraging people to bring their whole self, their ‘true self’, to work. This means enabling people to one hundred percent bring their individuality and their uniqueness to all that they do at work.”

Mary’s tips for places to start:

By having a diverse team, you’re better able to connect with your customers, who are often a very diverse audience. You’re creating an environment in which they feel comfortable, and giving them the service that they want. If customers don’t identify with your staff, there’s a big chance that they will choose to go elsewhere. 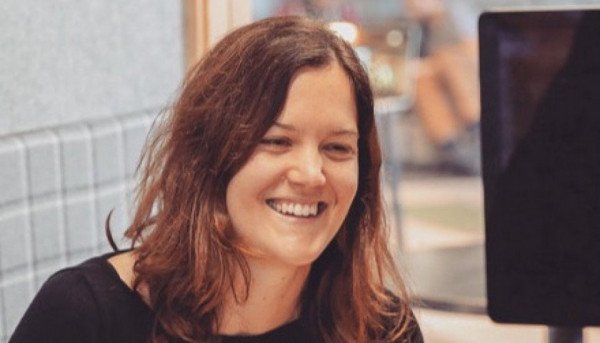 Vanessa Radich, Director of People and Culture at Melodics

Local music tech company Melodics took their first big step on their D&I journey during Black Out Tuesday on June 2, 2020. This was a moment where individuals and organisations collectively showed their support for Black Lives Matter in the wake of police brutality in the United States.

The original call to action for that day was to the music industry, where black culture is often used, but where there haven’t been strides made to “protect and empower the Black communities that have made them disproportionately wealthy.” The team at Melodics put a black square on their social media and donated money to black organisations, but their founder Sam didn’t feel like that was enough. He started exploring what more could be done, particularly in the local context within New Zealand.

Prior to Black Tuesday the organisation had talked about D&I lightly, but from that point on they committed to doing more. They did a full company update to their whole team to discuss their plans and set their goals. Their goals include acknowledging privilege that each holds and committing to a clear path for others; acting as allies for each other; playing an active role in contributing to and giving back to their industry – both music and technology. It’s also about creating an inclusive and equitable workplace – for employees, contractors, customers, artists and partners with the goal of the diversity in the team to reflect that of Aotearoa.

What Next? Here are some helpful resources

How do you level up your business after taking the first step? One of the most practical tools that I’ve seen, to help improve diversity and inclusion within organisations, is Project Include.

Project Include was the brainchild of a diverse group of women in Silicon Valley, including the former CEO of Reddit, Ellen Pao. It aims to break down how you can focus on diversity and inclusion from defining culture, to writing a code of conduct and even training.

Anna Guenther has recently started a new role at New Zealand Trade and Enterprise to support and inspire more women in export. With this work, she is focused on figuring out ways to increase the representation of both women-led companies, but also diversity in leadership across our export community.

This work commenced as part of the Trade for All agenda, started in 2018 to ensure New Zealand’s trade policy supported a sustainable and inclusive economy, and ties into our negotiations and relationships with international trading partners.

Our vision for the future is that New Zealand companies reflect or diverse country – including 50% women-led.

Prior to NZTE, Anna co-founded and scaled companies ranging from a Cheese Cartel through to PledgeMe both in New Zealand and overseas. She’s also accidentally co-started an Unconference series for Women Who Get Sh*t Done, and completed a Masters in Entrepreneurship.

New Zealand Trade and Enterprise (NZTE) is a Partner of Techweek