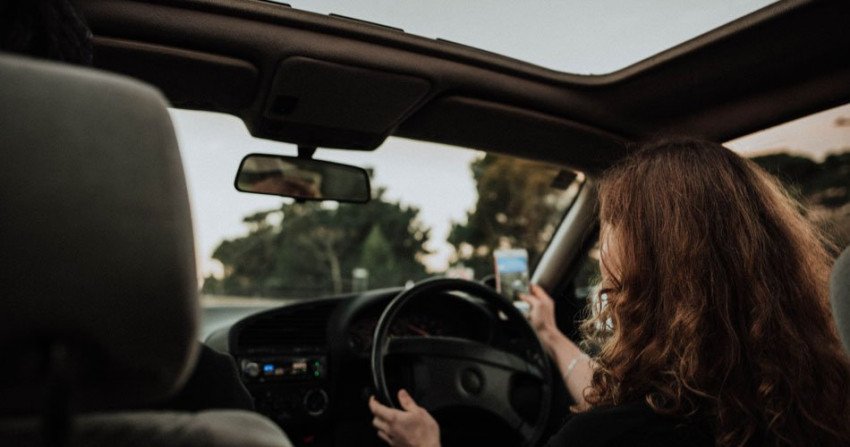 Techweek advocate partner, Tower, tells us about partnering with a global heavyweight to bring new technology to New Zealand’s insurance sector and boost its product offering with a clever app.

Tower Insurance partnered with one of the top five European insurtech companies, Amodo, to turn Kiwis’ smartphones into powerful telematic sensors and unlock a new way to reward customers.

Tower’s GoCarma app is super charged with Amodo’s telematic sensors. Together they provide tools to Kiwis so they can monitor their driving habits and get personalised feedback on how they can improve.

Blair Turnbull, CEO of Tower, says a 2019 Boston Consulting Group (BCG) survey found the insurance sector was one of the world’s least-digitally mature industries, but Tower is investing to change this.

“GoCarma is just one example of Tower’s customer-focussed digital-first business strategy. The integration between mobile technology and data allows us to incentivise customers to become safer drivers.

“Leveraging telematic sensors and other technology will help us build new insurance offerings and rewards for customers ranging from experiences to discounts – all while encouraging Kiwis to be better and safer drivers,” says Turnbull.

GoCarma is available to all NZ drivers, not just Tower customers. Since launching in December 2020, drivers have logged more than 140,000 trips. Connecting via Bluetooth to people’s cars, GoCarma tracks people’s driving habits by assessing a wide range of factors, including speeding and phone use.

Each time users take a trip their driving is scored out of 100 and users find out what they did well, as well as where they may need to improve. GoCarma data is used to reward safe drivers, not to calculate your premiums, or make claims decisions.

Tower’s Customer and User Experience team are in charge of ensuring that every aspect of GoCarma is customer centric and they are continually looking for ways to improve it based on customer feedback.

By reviewing customer feedback, the team recently determined that users want greater insight into how their scores are calculated. Taking this onboard, the design team is rolling out improved map visibility to provide visual representation of where on the drive caused increases or decreases in their overall score.

Turnbull says this is just a taste of what’s possible when insurance embraces technology.

“Amodo is an InsurTech company on a mission to disrupt the insurance industry as we know it and so is Tower. Together our teams are going to deliver beautifully simple and rewarding insurance experiences. From the big to the little, everything is ready to be innovated in our industry,” says Turnbull.

GoCarma is available for download on iOS and Android devices on the app stores.

Tower is an Advocate Partner of Techweek2021